The purpose of this guide is to highlight some of the key resources for students researching bills, statutes, and other information about legislation and the legislative process in the Canadian Parliament. 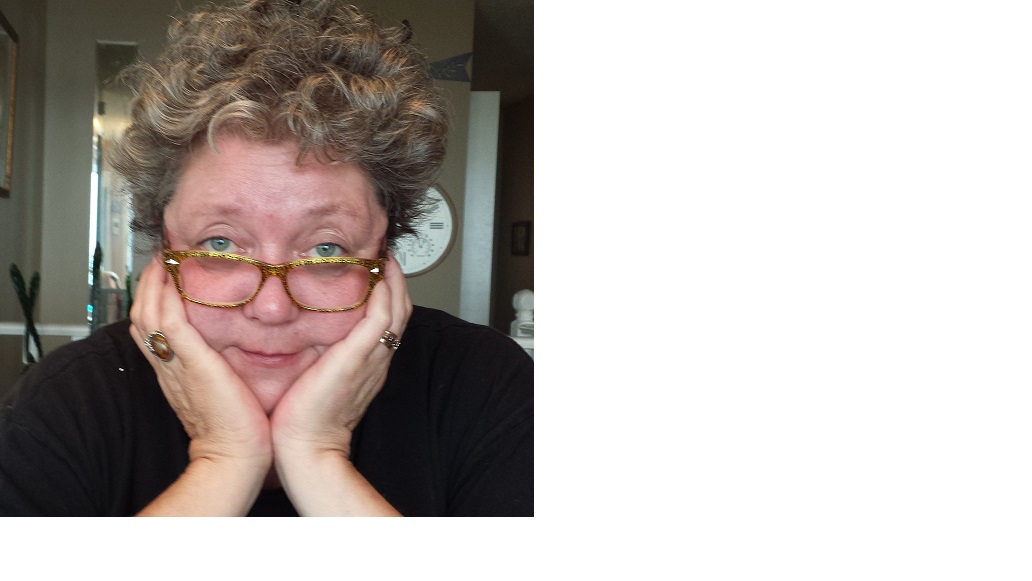 In Canada, before a law is enacted, it begins as a bill.  Bills originating in the House of Commons are known as government bills.  Other types of bills include: private member bills, private senator's bills, public bills or private bills.  Government bills are numbered consecutively from  C-1 - C-200.

After a bill has been introduced into Parliament, it is received, printed, and disseminated.  Bills are not debated at their first reading.

At the second reading, a bill is debated and the debates are recorded in Hansard.  At the end of the debate, a vote is taken to determine whether the bill will proceed to the committee stage or die.

Following the second reading of a bill, a legislative committee is set up to study the bill in detail. The committee recommends whether a bill should be adopted as-is, amended, or dropped.

Committees are groups of parliamentarians who study and consider legislation under consideration, departmental activities and spending, reports and other documents tabled in the House, order-in-council appointments and other "committee business".  Composed of both senators and members of the House of Commons, there are several different types of committees, including: standing, legislative, special and joint, Committees of the Whole and the Liaison Committee.

The committee reports the bill to the House, including any proposed amendments, which the House deliberates and then either accepts or rejects through a vote.

At the third reading of a bill, the committee reports the bill to the House with any proposed amendments.  The bill is then voted upon by the House, and either "dies" or "passes the House".  If it passes, the bill is printed and sent to the Senate.
Royal Assent

When a bill is given Royal Assent, it comes into force and becomes law.  Bills must pass both the House of Commons and the Senate before they receive Royal Assent, which is granted by the Governor General. Once a bill comes into force, it becomes an act and is renumbered.  The text of a new act is published in the Canada Gazette Part III and later in the Statutes of Canada.

The Hansard, or Official Report of Debates, is a record of Senate and House of Commons proceedings including speeches and debates of Senators and Members in the Chamber, recorded votes, written answers to some questions, and the Speech from the Throne.

Bills and current information about bills

The full citation of a federal statute consists of:

The most recent edition of the Canadian Guide to Uniform Legal Citation (McGill Guide) is available to law students on WestlawNext Canada.

Print copies are available on reserve in the law library.

Other online guides to Legal Citation: