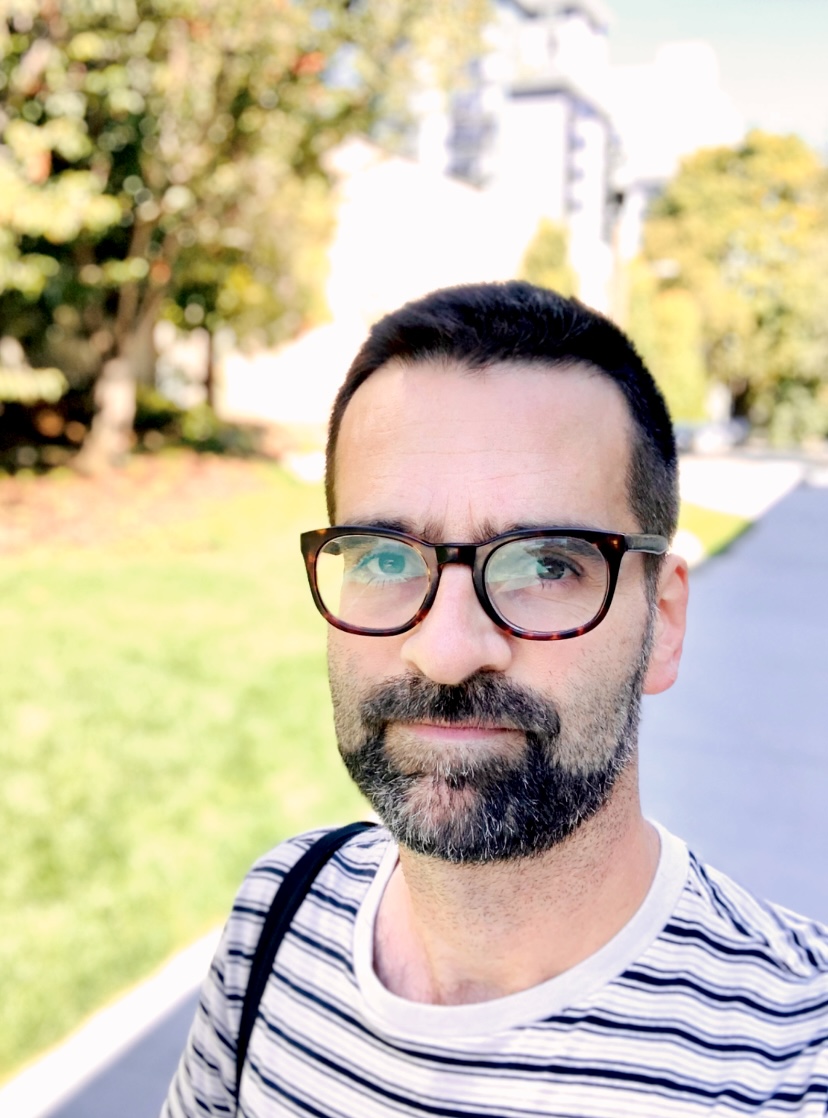 Use the following terms in a subject search to find related items in the library catalogue.

Question: What value lies in a reference work? Why should you bother to consult these books?

Answer: Reference books help create a framework around your topic. They can help guide you in asking the right questions. Reference books can help researchers become more efficient database searchers - in formulating which keywords (or search terms) to use. Scholarly reference books also contain bibliographies (!!) - a listing of some of the most respected secondary and most useful primary sources on a topic. In a nutshell.... reference books are a great way to begin your research.

Here are some awesome books to get you started on your research topic.  Please note: E-Books are restricted to current TRU students, staff and faculty

Some really great resources to consult are: