This guide outlines books, article databases, and other sources to guide students and faculty researching a topic within the field of tourism. 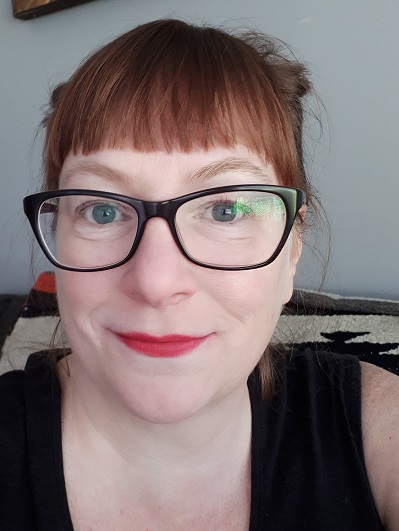 Here are some awesome books to get you started on your research topic.  Please note: E-Books are restricted to current TRU students, staff and faculty.

Other TRU Library research guides to check out:

If you want to browse the shelves in the Library for books on tourism-related topics, you will need to know which call number ranges to look for.

A bibliography (sometimes called a List of Works Cited or Reference List) is a list of publications (books, journal articles, websites, reports etc.) on a particular topic.

An annotated bibliography includes an annotation (summary/evaluation) of each of item.

Depending on the instructions for your particular assignment, your annotations may be required to:

How to write a business plan

You can control how databases and search engines treat your words to get more relevant results using Boolean operators: AND, OR, NOT

These are often great sources for finding administrative stats (see stats definitions to the left).  Google your industry or trade and see if there is a related association.  Explore their website to find out if they have a "research" section or "publications" section or "statistics" section on their website.