TRU Library has a number of specialized sources for finding statistics relating to the Health. 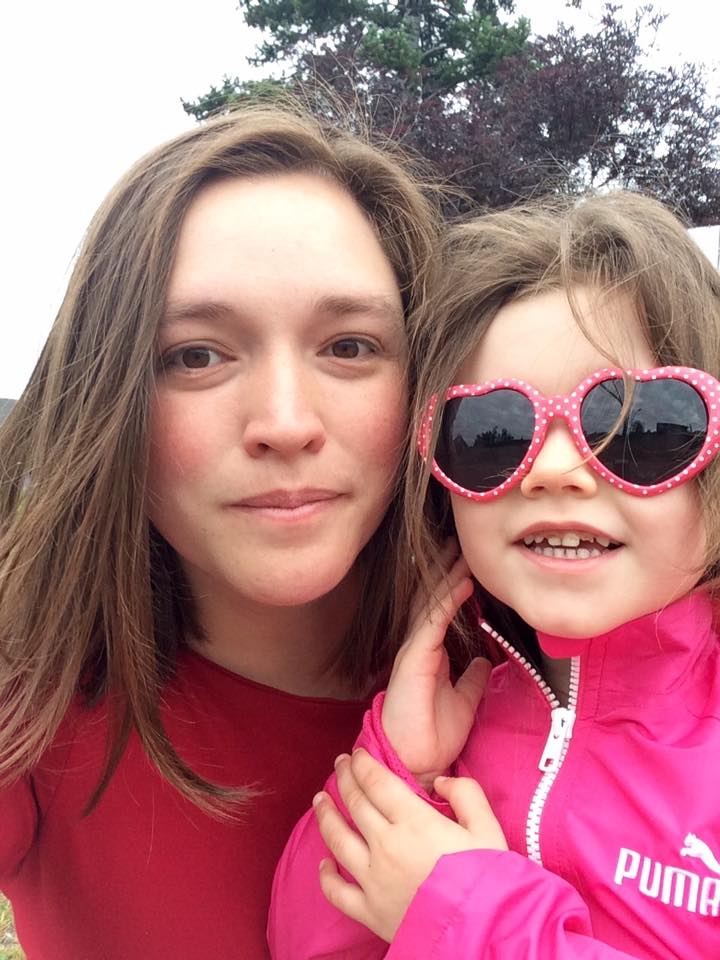 The Latest Health Statistics from "The Daily"

When working with Census information, there are two critical components:

Both of these elements can and do change over time.  It is essential that you know what is being counted and how it is gathered in order to make comparisons over time.

Find latest data from the 2016 Census

Data quality notes: differences between the NHS and the census

The NHS was a voluntary survey that took the place of the long-form census in 2011 exclusively; despite the fact that the questions were similar to those that would have been asked if the traditional long-form census questionnaire had been used, the methodological differences between the NHS and the census make comparing the data collected by both problematic:

The content of the NHS is similar to that of the 2006 Census long questionnaire. However, a number of changes were made to some questions and sections of the questionnaire. For example, the NHS measures a new component of income (capital gains or losses) and child care and support expenses; the questions used to measure Aboriginal identity were altered slightly; and the universe for determining generational status was expanded to include the entire population, not just the population aged 15 and over. In addition, the unpaid work section was not asked in the 2011 NHS.

Any significant change in survey method or content can affect the comparability of the data over time, and that applies to the NHS as well. It is impossible to determine with certainty whether, and to what extent, differences in a variable are attributable to an actual change or to non-response bias. Consequently, at every stage of processing, verification and dissemination, considerable effort was made to produce data that are as precise in their level of detail, and to ensure that the NHS's published estimates are of good quality in keeping with Statistics Canada standards.

Caution must be exercised when NHS estimates are compared with counts produced from the 2006 Census long form, especially when the analysis involves small geographies. Users are asked to use the NHS's main quality indicator, the global non-response rate (see Section 6.3), in assessing the quality of the NHS estimates and determining the extent to which the estimates can be compared with the counts from the 2006 Census long form. Users are also asked to read any quality notes that may be included in dissemination products. ("Chapter 5 -- Data quality assessment and indicators", NHS User Guide)

Census Tracts - How to find and use

Each census tract is assigned a seven-character numeric 'name' (including leading zeros, the decimal point and trailing zeros).

Once you have your tract numbers, use them in the following tools: